The Evolution of Braces

1600 BC – The desire for a perfect smile can be traced back to ancient Egypt! Archaeologists discovered mummies with a cord made from catgut, or animal intestines, wrapped around their teeth much like modern orthodontic wire.

770 BC – 270 BC – Etruscans, who lived between 770BC and 270BC, placed bridges crafted with gold into the mouths of the dead as part of the burial ritual. Straight teeth were even a concern in the afterlife.

1728 – Pierre Fauchard, a French dentist, created the first modern braces in 1728 out of a horseshoe-shaped piece of precious metal and silk threads or waxed linen to hold it in place.

1938 – Braces were invented well before the first modern synthetic toothbrush came onto the market, which occurred in 1938.

Today – Braces aren’t just for kids and teens. The American Association of Orthodontists estimates that more than one million adults in North America are receiving orthodontic treatment. 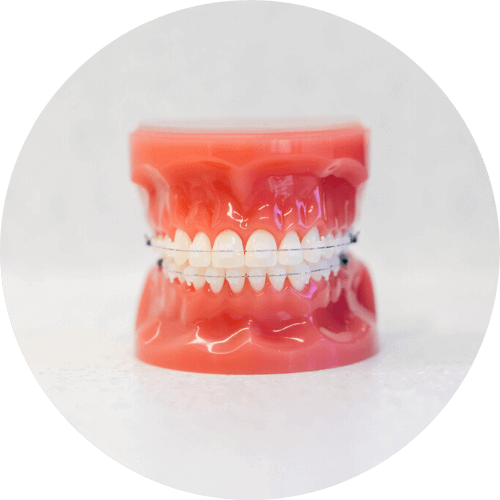 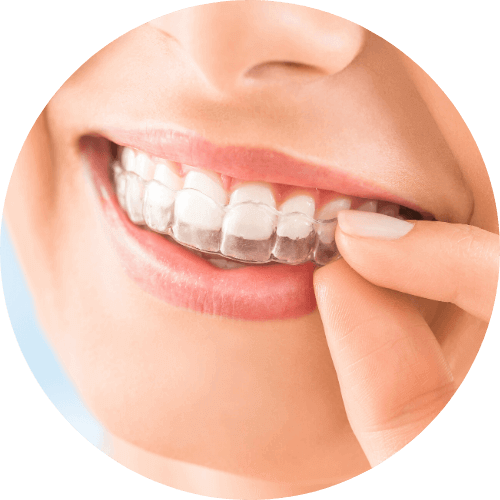 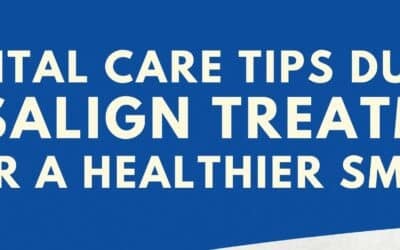 Still adjusting to your Invisalign treatment and unsure of how you can take better care of it? In...

END_OF_DOCUMENT_TOKEN_TO_BE_REPLACED 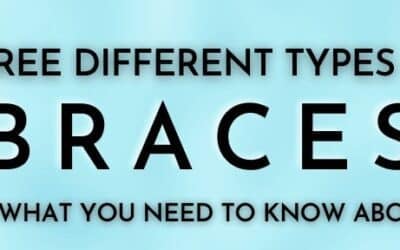 Not sure what type of braces would best suit your preference? In this infographic, we feature four...

END_OF_DOCUMENT_TOKEN_TO_BE_REPLACED 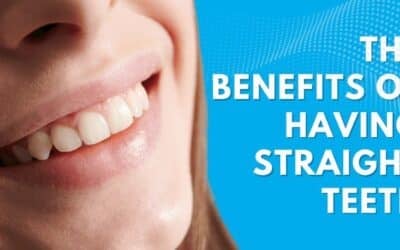 The Benefits of Having Straight Teeth

Straight teeth are not just for aesthetics, they have so much more benefits than that! In this...

END_OF_DOCUMENT_TOKEN_TO_BE_REPLACED 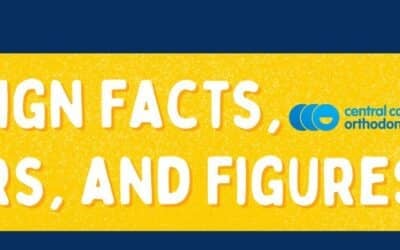 Invisalign Treatment is one of the most promising orthodontic treatments at the present time. And...

END_OF_DOCUMENT_TOKEN_TO_BE_REPLACED 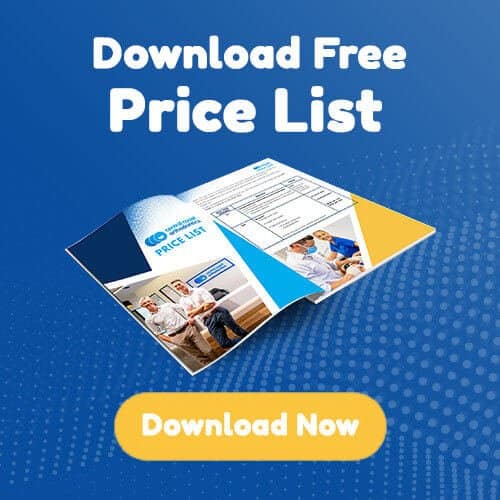 Ready to get started? Fill in this form and we will be in touch: 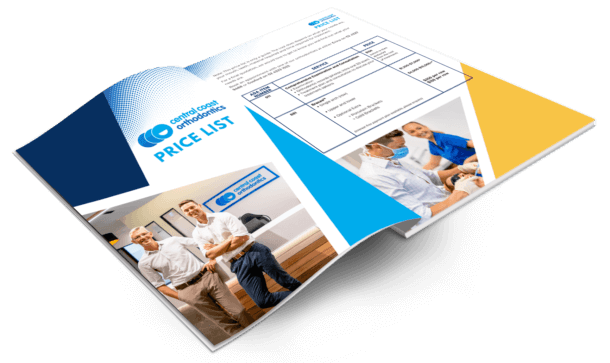 Please enter your email so we can send you the price list in the next few minutes.

You have Successfully Subscribed!

Achieving the Smile You Love Webinar

Thinking of upgrading your smile but not sure what to expect? Watch this webinar as Dr  takes you through 3 patients’ smiles he transformed right here in Central Coast

You have Successfully Subscribed!